After weak of very worm temperature come snow and again high temperature, which ended with havie night storm with north wind and first rain which change in snow.

All that made very bad picture in the morning check of antennas ( and some animal house….

Inverted Vee ( almost dipole ) antenna for 80m band : one part is puled down from connecting box.

Animal house roof is down. 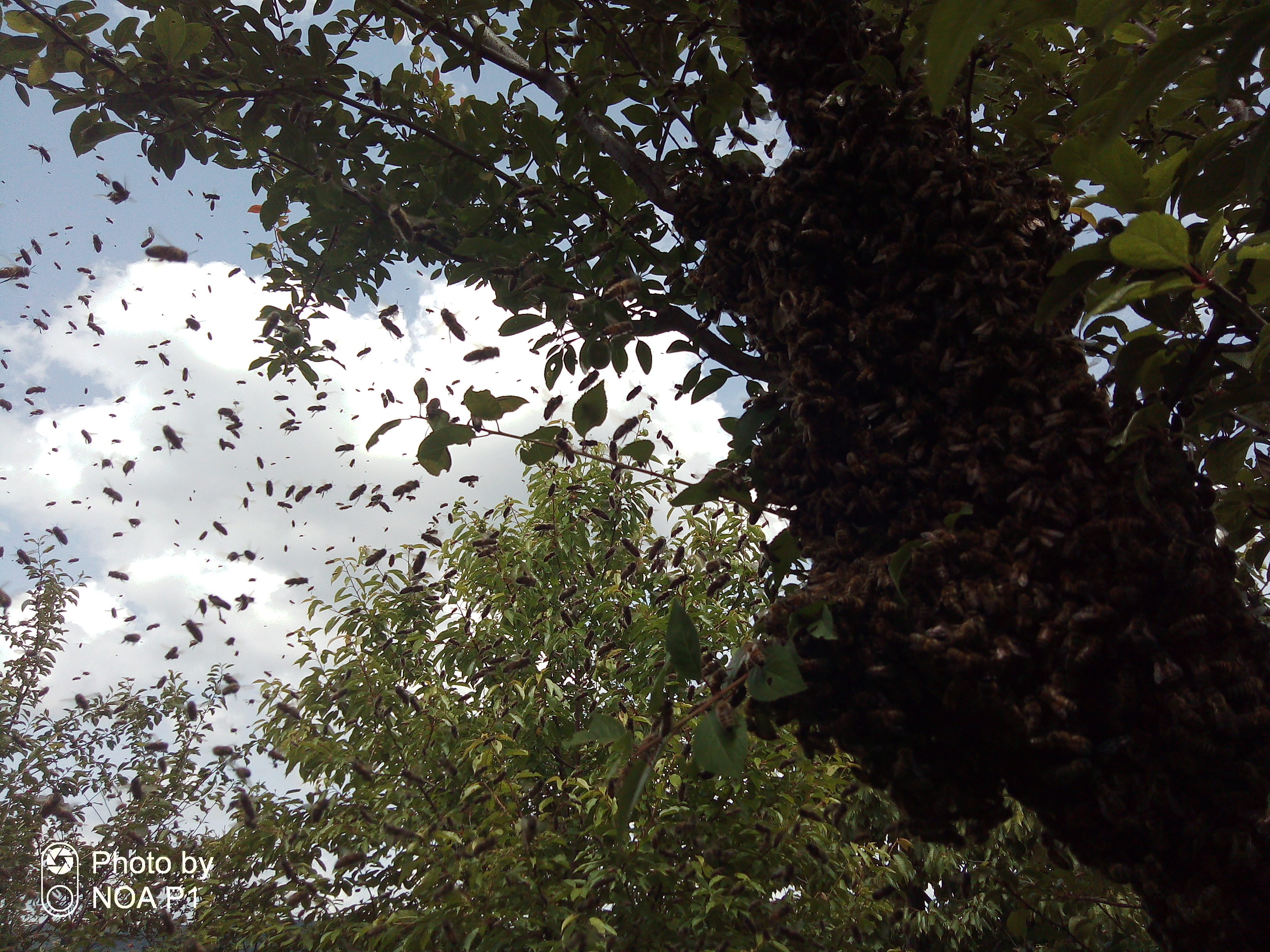 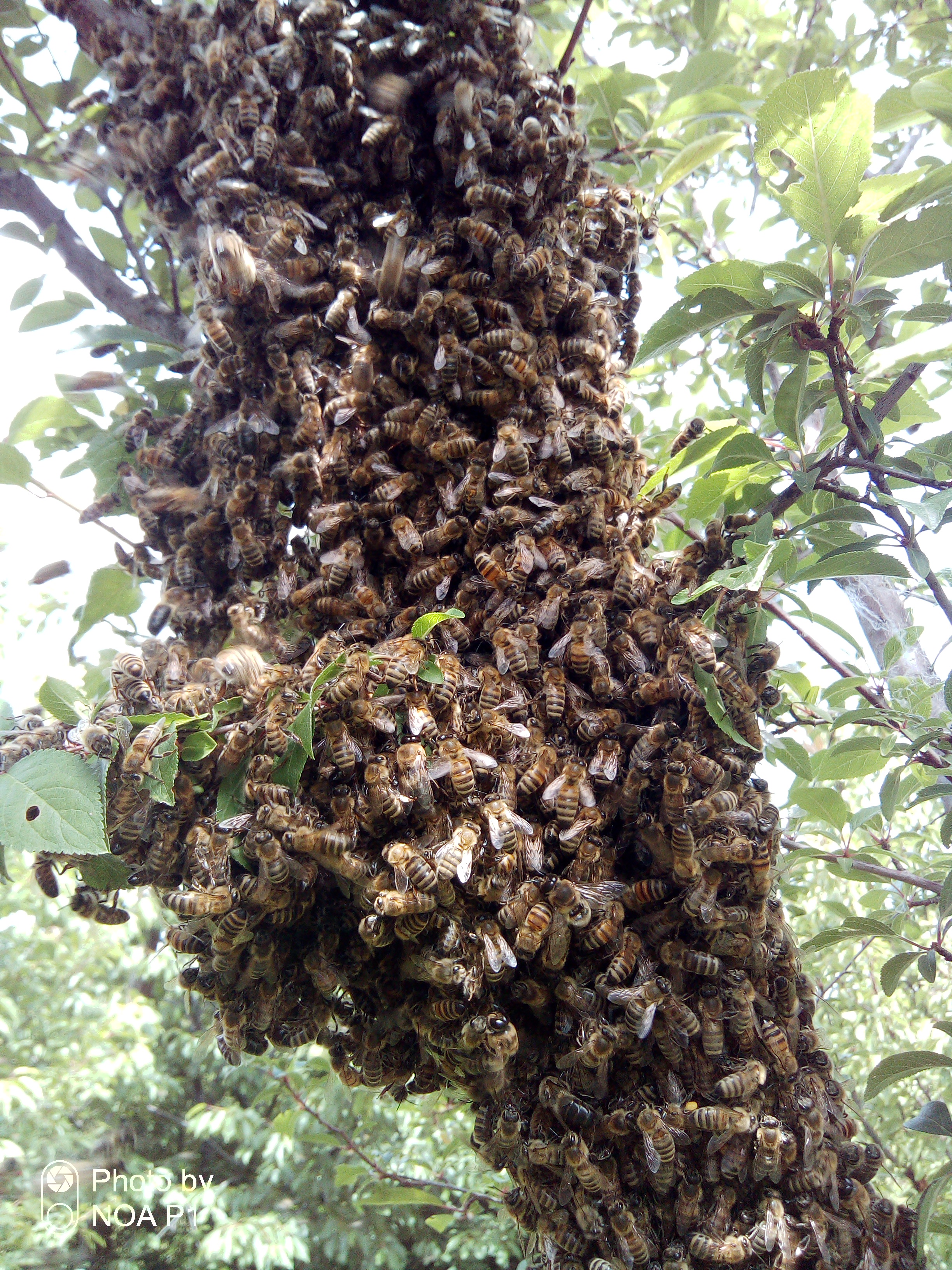 This year Sporadic-E going all around my country, even today is very East, then Very South, and finaly right now- very West for QSOs on 144MHz ( North-East Croatia…)

But my first Bee-swarm is Here… 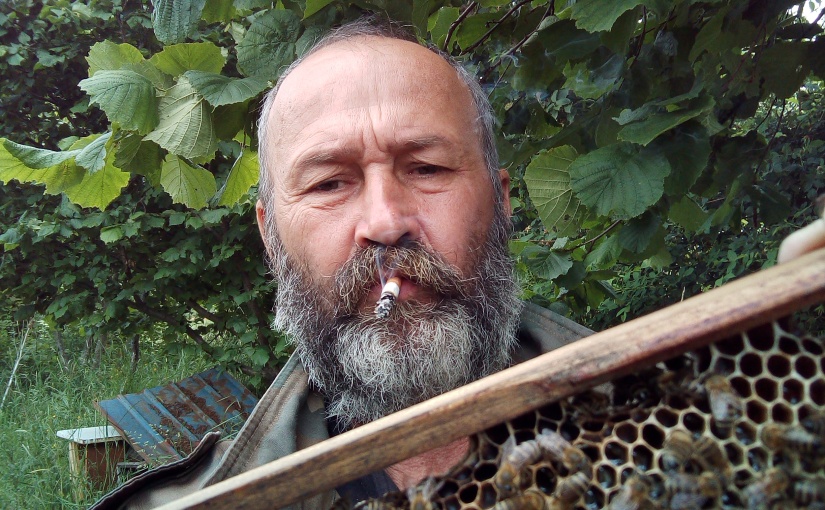 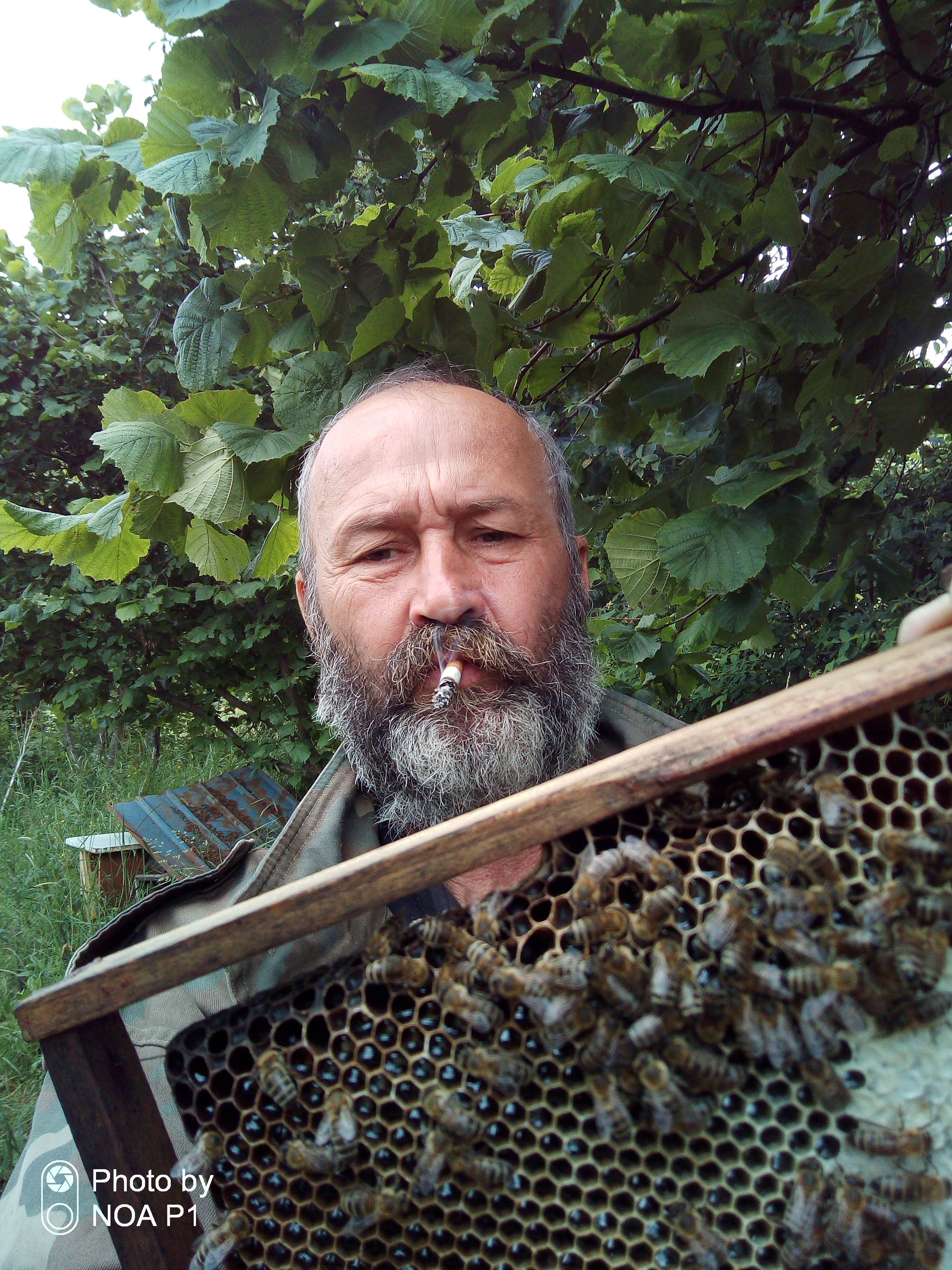 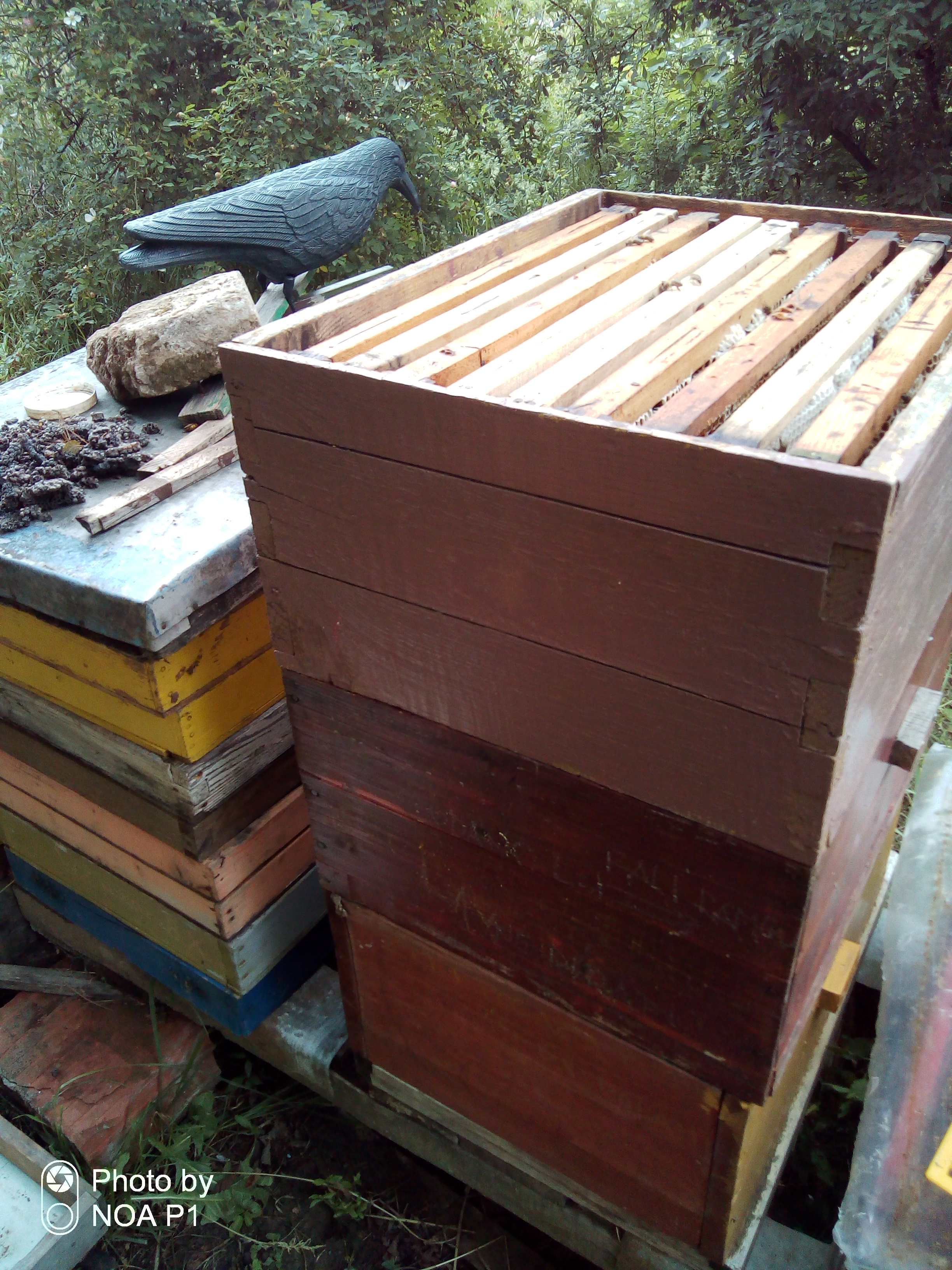 I am very proud on my bees.

This year is pretty good for all kind od activites with bees.

Today looking is the honney good enouhg for taking it out.